Back in the day, the REM island was a platform on the North Sea, 9 kilometres off the coast of Noordwijk. In 1964 this base provided commercial tv broadcasts under the name TV North Sea. After only three months the police and Royal Marines dismantled the platform.

Since 2011 the platform has been firmly placed on poles in the water of the Nieuwe Houthaven in Amsterdam. During the last several years a restaurant was based here, which stopped in March of 2020.

In 2021, the REM island was made available again and we Martijn Peters (1970), Martijn Witlam (1972), David André (1991) and Frits de Haes (1990), started the new REM. We build on our passion and experiences in setting up and running restaurants and bars in Amsterdam, such as Fest, de Groene Olifant, café Schinkelhaven, café Blooker, Winkel 43, Restaurant PEQU and Bar Lely. All these experiences are being brought together and put into practice at REM.

Together with the enthusiastic staff at REM, we’re passionate about giving our guests a unique and personal experience. 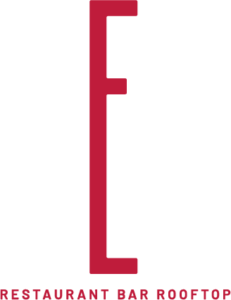